Promoting urban clusters or the role of cities as global agents.

By integrating the theories seen in previous articles and their confrontation with local reality. In this case, with the 22@ project in Barcelona, a new city of knowledge model has been developed. It is an open model, born out of the dynamics of that project during the 2003-2007 period, thus resulting from the work of a group of professionals who have enthusiastically participated in it and that I had the privilege to lead. 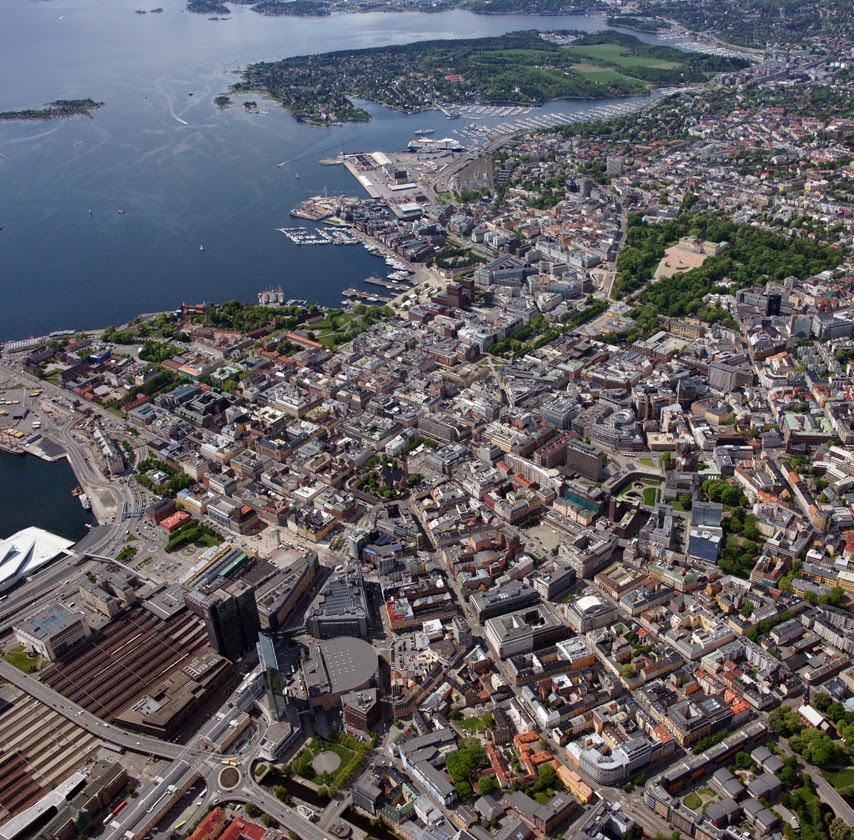 Currently, cities and metropolitan areas around the world are working on the integration of cultural and social development, economic development and urban development. Proper coordination of these three elements is a complex process, often little understood by urban leaders who often act in disaggregated, if not antagonistic, areas and actions. The understanding and the effort in the development of the city, require urban leaders to have long-term vision and planning and management capacity. These are not deeply rooted virtues in our country. In order to progress in the right understanding of this complex process, coordinated action based on three planes or different environments, as shown in the following figure, is proposed:

Each level has a different logic and stakeholders are also diverse. Moreover, there is a time sequence from left to right: the physical environment sets the stage, the spaces, so that the other two levels can act sequentially afterwards. At one point in time, the three levels act at different stages of development, and coordination policies between levels and agents must be implemented. In this sense, the figure of the coordinating entity, which in turn drives the whole project, is fundamental.

The physical environment or the container

The objective of this first phase is to organize the space that can accommodate the activities of the Urban Cluster (UC). The physical environment affects several disciplines, among which are included urban planning, construction of buildings and infrastructure. To successfully address the transformation of the physical environment, the following aspects must be considered: the model that we want to apply, the initial conditions of the urban environment and the stakeholders considered.

The urban model to apply: a complex city implies a mix of residential, productive, commercial and service uses. This implies a vision of Urban Cluster without clear boundaries, fully integrated into the urban area, away from the vision of Technology Park outside the town, as the Sophie Antipolis model implemented in Europe. It is not a closed area of low density: it is the compact city model that we saw in previous articles, where people live and work in a space with friendly mobility at a human scale. This is the case of the MIT campus or Harvard University in Cambridge (Massachusetts) or even, although with significant differences, Silicon Valley, the Universities of Stanford and Berkeley and the Bay area in San Francisco.

Initial conditions: the definition and development of the project depends largely on the initial conditions; among which we can highlight the following: whether it is a densely populated area and with already existing buildings, some of them to keep, or whether it is an empty space on which to build; whether there are natural areas to be protected, such as a river or a green area to preserve; whether there are old industrial spaces to be decontaminated; and the opinion and the involvement of the local community and the effects of the project on it, etc.

Agents involved: a very important factor is public or private land ownership. In both cases the transformation is possible but requires different schemes and instruments for each one. In southern Europe, the most common case would be private ownership. Another important agent is the developer, public or private, with different roles in each case.

In all cases, planning legislation and having appropriate corporate instruments will be determining factors in the success of the operation. The legal framework and urban management are crucial to ensure a high level of urbanization, availability of suitable construction and development of an Urban Cluster infrastructure. Factors such as planning flexibility, the balance between benefits and burdens for owners and private developers to ensure an adequate incentive for investment, and a public-private financial framework to ensure the viability of investments in infrastructure, will also be decisive for the project’s success.

The objective of this second phase is to ensure the continuous application of knowledge in economic activities that are wished to promote. Based on the conceptual foundations and the models described in the previous articles, such as triple helix or the theory of the three T or clusters. Our Urban Cluster model is consistent with these models.

Such cluster model is particularly relevant for an Urban Cluster, geographic concentration and the creation of a critical mass of knowledge about economic activity based on knowledge.

In the Urban Cluster model, within the corporate environment or second phase of the process, a methodology based on practical experience acquired in the 22@ Barcelona project, to manage and promote intensive urban cluster knowledge, is proposed. Its ultimate goal is the creation of areas of excellence in various fields of knowledge, in which starting local conditions to achieve international leadership exist, by concentrating firms, services and scientific and technological centers, public and private, related to strategic sectors that are sought to be promoted inside the Urban Cluster

The active participation of such agents should stimulate the development of each cluster and its corresponding productive sectors. In addition, it is important to also strives to create the appropriate environment for the emergence of new sectors through continuous interaction between agents. Not to forget, as highlighted by different authors, the random factors in the creation of local production systems. Fortuitous encounters, collective activities and various activities mixed within the same space favor the necessary spark that ignites innovation and generate initiatives. And this is more likely in dense urban environments and intense in talent, such as Urban Clusters.

Personal environment or the space for relationships:

We refer to this phase of the design and space organization of the Urban Cluster as a space for personal relationships. Actually it is the space that links the Urban Cluster with the city, with its social and cultural fabric. And so the space where Urban Clusters should manifest their full potential as an innovative and creative area that permeates and transforms the entire city.

In this case, we are focusing on the people rather than organizations or spaces and infrastructure. We consider the individual as the basic unit of knowledge, the key element on which the global creative network is built. Innovation becomes a social process: interactive physical and virtual closely related environments favor group creativity in which tacit knowledge flows through informal networks and facilitates innovation.

The city is the proper creative environment where the relationship between social innovation and productive innovation can take place. Urban knowledge-based clusters are favored by knowledge and creativity that is generated through social interaction. In short, our personal environment is the way to achieve appropriate environmental conditions for tolerance and talent (Richard Florida).

But how can we get these environmental conditions? What are the spaces and practices that are necessary to promote a creative city? Or, finally, how can we design these spaces to promote communication and interaction between people? We have referred to these issues in previous articles, but now we will mention those who believed to be the most important factors related to the creation of a creative personal environment. They are: