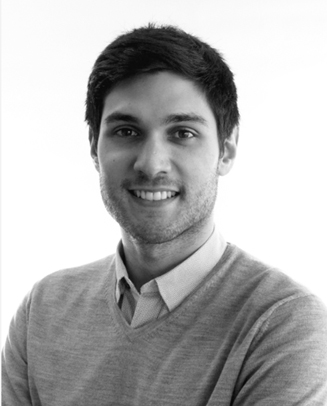 He began his professional career as a mechanical projects engineer, offering a wide range of services to companies. Working for a Technology Center not only gave him expertise in that field but also a distinguished technical background as a result of the projects he executed.

Moreover, he has performed academic training tasks, such as Higher Education professor or Private Training courses. He has also been in charge of the Dual Education System in the Center he worked for, which has provided him an important knowledge from part of the Catalan industrial fabric.

He joined Innopro Consulting team in January 2016 as a consultant of the new “Enterprise Unit”.