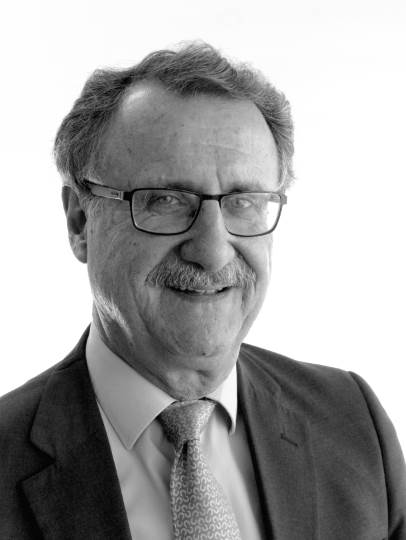 For over thirty years, Miquel Barceló has participated in the definition, implementation and execution of policies and public and private projects in the fields of innovation, R&D, technology transfer, clusters, innovative urban development, industry and quality.

Miquel Barceló holds a  PhD in Industrial Engineering by the Universitat Politècnica de Catalunya (UPC), and  undergraduate degrees in Economic Sciences by the Universidad de Barcelona (UB) and in Social Sciences by ICESB (UB). In the past, he has occupied several positions such as General Director and President at the b_TEC Foundation (2007-2011), member of the Abertis Telecom Council from 2004 through 2011, Executive President at 22@ Barcelona (2004-2007), independent member of the Parlament de Catalunya from 1999-2003,  (where he presided the industry and energy commission), General Director at the Instituto Catalán de Tecnología (1987-1999), General Subdirector of industrial safety, technical norms and regulations at the Ministry of Industry and Energy from 1985 through 1987, Founding president of the Red Española de Laboratorios de Ensayo (RELE) and founding member of AENOR (Asociación Española de Normalización y Certificación.

Currently, Mr. Barceló, is the President of Innopro Global Services, S.L. since 2008 and President of BCNIn since 2007.  He is also a designated expert by the DG REGIO form the European Union, assisting European regions on the planning of their smart specialization strategies (RIS3). He has been an associate professor at Universidad Pompeu Fabra (UPF) and is currently a professor in the Master and Postgraduate programs at the Fundación de la Universitat Politècnica de Catalunya (UPC) and director in its Master in Business innovation.

He is also the author of several books and articles, among them “La ciudad digital” and “Cataluña: Un país industrial”, which won the Joan Sardá award of the Revista Económica de Cataluña in 2003 as the best book in economy of the year. His last book is Management of Complex Projects by Piramide Editorial, which was published in 2013.

Miquel Barceló is a member of the Red Catalana de Business Angels (BANC) and the Keiretsu Forum, and has invested in 5 new companies in the last 7 years, where he is or has been part of the executive administration council.