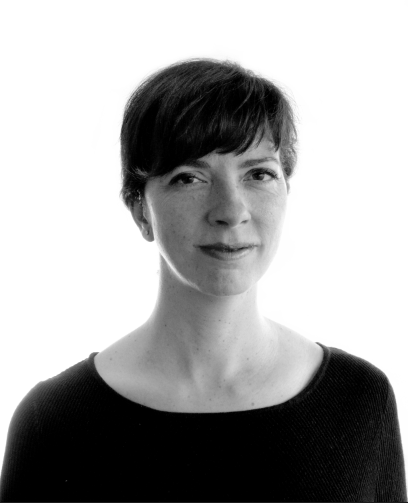 Predes is Accountant and Social Media responsible at Innopro; she joined the company as an Assistant in the Direction areas. During the academic year 2013-2014 acted as Academic Coordinator of the Master in Business Innovation at the Universitat Politècnica de Catalunya (UPC).

Lately she has been involved in the finance department.

Predes Narváez has two degrees in Tourism and Art History (Universitat Autònoma de Barcelona), she studied an academic course in Louvain-la-Neuve participating in the Erasmus programme and she has a Postgraduate in Organization and Management of Cultural Enterprises.

Predes started her career in Brussels, working in the Tourism sector for the Generalitat de Catalunya (Catalan Government), promoting Catalonia as a tourist destination in the Benelux professional market,  she worked also in the same field as a junior tourism consultant in THR firm. Some years later, she became an specialist in the Export field where she worked 8 years as a Sales Assistant in two catalan companies, whose Export revenues represented the 80% of the total sales.

She is fluent in Catalan, Spanish,  French, English and has Italian notions.